Equatorial Guinea, without government, should announce the new one in the coming days 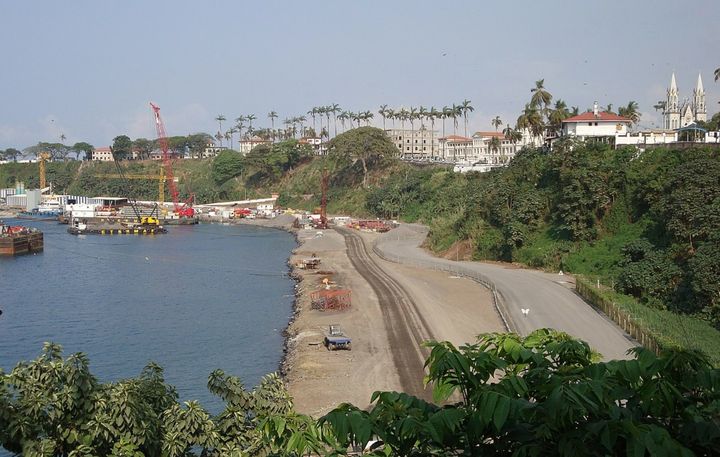 The Prime Minister handed in the resignation of the executive, amid a crisis exacerbated by the Coronavirus pandemic.

In Equatorial Guinea, the government and its prime minister resigned on August 14 during an extraordinary cabinet meeting, the authorities said in a statement. President Teodoro Obiang Nguema Mbasogo notably criticizes his team “for not having achieved the programmed objectives”.

Faced with a double economic shock linked to the coronavirus pandemic and the fall in the prices of crude which provides around 90% of export earnings, the small Central African country is going through dark hours.

“The government is obliged to take strict measures to compensate for a possible insolvency”, declared the leader, in power since 1979, in particular.

Equatorial Guinea is not its first experience of vacant ministerial posts. However, if the government of resigning Prime Minister Pascual Obama Asue was already dissolved in 2018, in accordance with the country’s fundamental law, which calls for an overhaul of the government to avoid in particular a possible accumulation of mandates, after the holding of new elections, the motives would not be so virtuous this time.

According to Tutu Alicante, executive director of EG Justice, an organization responsible for promoting human rights in Equatorial Guinea and based in the United States, this resignation of the government would serve the will of “the panther on the watch” to carve out an executive tailor-made for his probable successor Teodorin, the prodigal son. A political maneuver that would be justified by the state of health of the 78-year-old leader, which has fueled rumors for several weeks.

The new government of the former Spanish colony is expected to be announced in the coming days.