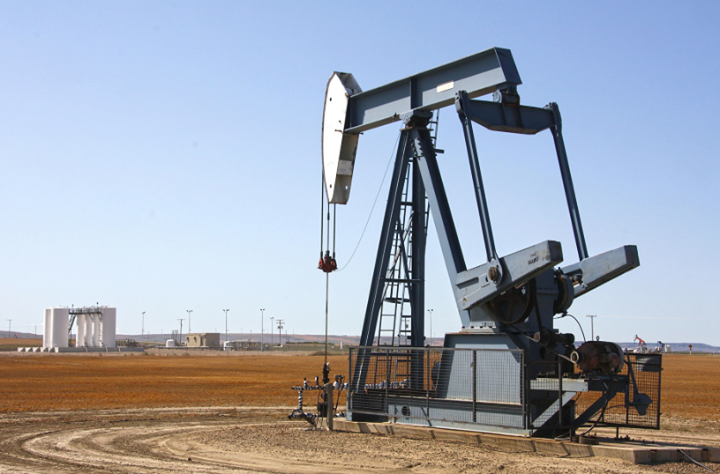 The state-owned petroleum company (NNPC) has just announced that in July it recorded a 75% drop in monthly revenue from the sale of petroleum. Information that comes in a context where oil revenues have fallen by more than 40% since the beginning of the year.

In Nigeria, NNPC reports that revenue from crude oil sales fell 75% in July to a record high of $ 55.3 million. This is explained by the effects on prices and global demand for crude oil, of Covid-19.

According to NNPC federal government export data, crude oil sales revenue was $ 219.6 million in June, compared to $ 120.5 million in May.

“Export sales of crude oil totaled $ 55.3 million in July, up from $ 219.6 million the month before. Crude oil and gas transactions from July 2019 to July 2020 indicated that crude oil and gas worth $ 3.91 billion was exported, ”the NNPC said in its document.

It must be said that the application of the production cuts operated by the Organization of the Petroleum Exporting Countries (OPEC) and its non-OPEC + member allies, as well as the gradual reopening of many economies has made it possible to note a slight improvement in oil prices. since a few weeks.

Hydrocarbons account for more than 90% of Nigeria’s export earnings.