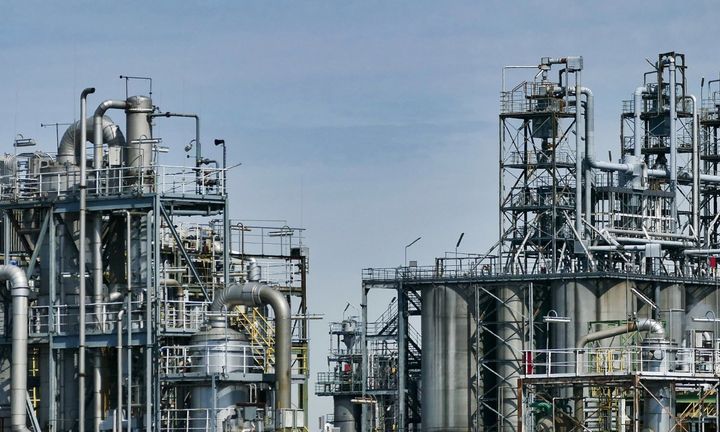 Zimbabwe has plans to build new infrastructure and efficiently use existing ones to become a regional hub in the petroleum sector. This will facilitate fuel distribution and increase the capacity of its storage facilities.

Zimbabwe through its national oil company (NOIC) wants to position itself as a regional hub for the distribution of fuel by building an oil pipeline that will have the capacity to transport 50 million liters of oil per day between 2022 and 2025.

“By 2022, we plan to design a new pipeline from Beira unloading port to Mabvuku with an expected capacity of 50 million liters per day, so we would like to invite you to be part of our plans,” said Daniel Mckenzie. Ncube, President of NOIC during a briefing, with other African countries in the sub-region.

Among other things, these plans will reduce the cost of transporting black gold to the country from $ 0.08 to $ 0.03 for pipelines and from $ 0.10 to $ 0.06 for rails. They will lead to better profits and investments that will ensure the absence of transit losses, the preservation of the environment, the reduction of accidents and road damage by investing them.

In addition, the government plans to rehabilitate and modernize the oil transportation systems by pipeline and rail in collaboration with Mozambique.

Note that Zimbabwe is already operating on the Feruka pipeline which was built in the late 1980s and which has the capacity to transport around 6 million liters of oil per day.