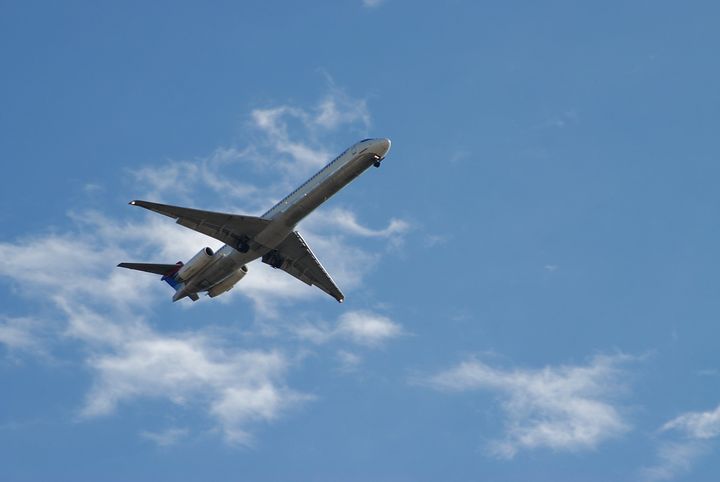 The Board of Directors of the African Development Bank approved, on October 5 in Abidjan, a grant of 9.50 million euros (8 million units of account), for the financing of the second phase of the Project. support for the modernization of the Bangui Mpoko international airport in the Central African Republic (PAMAB-II).

The Bank’s contribution to the financing of this phase of the project structured around airport security, facilitation and security activities represents 80.81% of the total cost of this project against a national contribution of 2.25 million euros ( UA 1.90 million), or 19.19%.

The first phase of the project (PAMAB-I), the implementation of which is underway, was approved in November 2019. It is 100% financed by the Bank from the resources of the African Development Fund, the concessional window of the Bank and the Transition Support Facility (TAF) (Pillar 1), for a total amount of approximately 1.42 million euros (UA 1.20 million).

In the document presented to the Board of Directors, the Bank’s senior management indicates that the bulk of air traffic in the Central African Republic (CAR) passes through Bangui M’poko airport, the only international airport in the country. service in 1967. However, this platform, which shows significant shortcomings in terms of safety and security, has, moreover, shortcomings in terms of availability of surfaces (especially at the level of the terminal and tarmac), capacity reception and processing equipment for passenger and baggage flows.

The Bank’s intervention, through PAMAB, aims to contribute, following a programmatic approach, to the development and modernization of aeronautical infrastructures in the CAR, mainly through the upgrading of air transport facilities and services at Bangui M’poko International Airport. In addition to bringing airport infrastructure up to standard, priority actions will focus on training a sufficient number of qualified inspectors, drawing up appropriate technical regulations and procedures and setting up a quality assurance system or ‘equivalent internal audit.

PAMAB will be deployed between 2020 and 2022 to substantially improve the performance of the air transport sub-sector in CAR as well as the country’s image in civil aviation. The construction of infrastructure and the supply of security equipment in the freight zone, in addition to those planned under this project, should restart a freight transport activity at Bangui international airport. The Bank also provides for the development of high value-added and job-creating production sectors, particularly food products, fishing and livestock.

This operation finds a link of synergy and complementarity with the Support Project for the National Civil Aviation Authority (PANAC) in the Central African Republic, financed through a FAT grant (Pillar III) of 1.19 million. euros (one million Units of Account) and which aims, mainly, to strengthen the technical and administrative capacities of the National Civil Aviation Agency (ANAC-RCA) and to improve the quality and capacity of service delivery airports in the fields of passenger registration, police and customs control and health control.

In total, the Bank made a contribution of approximately € 12.10 million (UA 10.20 million), to raise the CAR’s relatively low level of compliance with aviation safety and security standards. ‘International Civil Aviation Organization (ICAO), as well as for the modernization of infrastructure at Bangui International Airport, within the framework of the two phases of PAMAB and PANAC.