Ivory Coast, Malawi, Senegal and Gabon will now sit on the UN Human Rights Council for the next three years 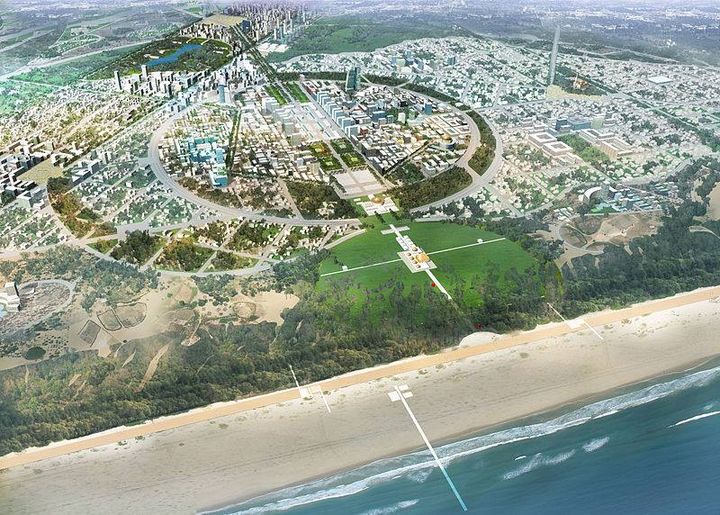 These 4 countries will be alongside 9 other African countries, in a council of 47 member countries.

Four African countries will join the United Nations (UN) Human Rights Council for the next three years. The international institution indeed proceeded on Tuesday, October 13, to the election of 15 of its members in a secret ballot.

The Ivory Coast, Malawi, Senegal and Gabon are the new African members of the Council. They were elected at the same time as China, Nepal, Uzbekistan, Pakistan, Russia, Ukraine, Bolivia, Cuba, Bolivia, France and the United Kingdom.

With 47 member countries, this Council created in 2006 is the main intergovernmental body of the United Nations on all questions relating to human rights. In recent years, it has come under heavy criticism for the identity of many of its members who are not known to be champions of democracy or respect for human rights.

Note that with 13 seats each, Africa and the Asia-Pacific region have the largest number of seats within the institution, far ahead of Latin America and the Caribbean (8 seats), Western Europe and others (7 seats), and Eastern Europe (6 seats).