Sudan: US $ 81 million in aid thanks to normalization of relations with Israel 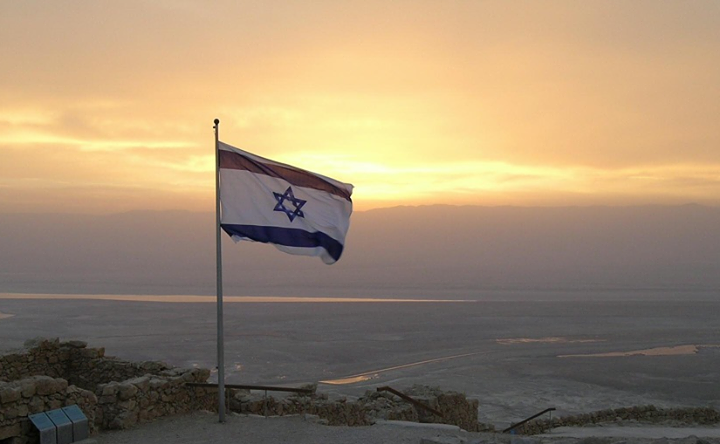 Sudan will receive its first financial aid from the United States after the announcement by US President Donald Trump of a normalization agreement between Khartoum and Tel Aviv.

The US State Department announced on October 25, assistance of $ 81 million to Sudan to respond to the humanitarian crisis in the country.

This funding includes $ 64 million from the Humanitarian Assistance Office of the United States Agency for International Development (USAID) and $ 17 million from the State Department’s Office of Population, Refugees and Migration.

This support comes just after the announcement by US President Donald Trump of an agreement to normalize relations between Israel and Sudan.

At the beginning of last week, the Sovereign Council of Sudan agreed at Washington’s request to pay more than $ 335 million in compensation to American families victims of terrorism. The objective of this move by the Sudanese authorities is to achieve a lifting of American sanctions, in particular the removal of the country from the list of States sponsoring terrorism (SSTL) necessary to reduce its debt burden.

A prospect that should be confirmed if we are to believe the words of Donald Trump who announced that he would remove Khartoum from this black list which was a real brake on the country’s economic development.

Even if it is a breath of fresh air, this humanitarian aid from the United States is still measured against the scale of Sudan’s financial needs in the midst of the economic crisis.

In June 2020, international partners pledged a package of financial support totaling approximately $ 1.8 billion for Sudan, following the Berlin conference on that country.