Africa : Cost of adaptation to Climate change estimated at $ 30-50 billion per year 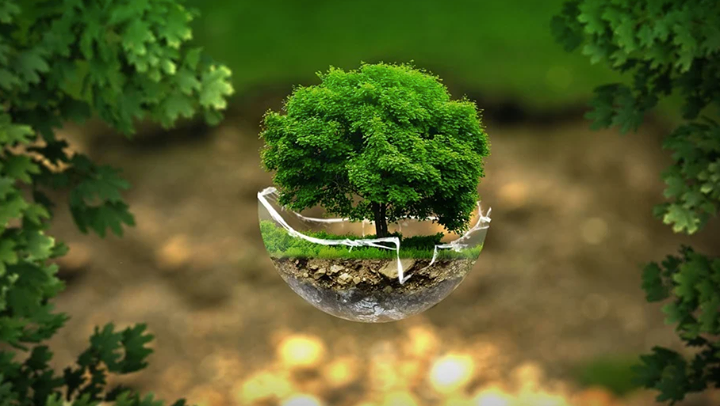 According to the IMF, Africa's adaptation to climate change will cost between $ 30 billion and $ 50 billion per year over the next decade. These funds should be spent on resilient infrastructure and people.

The cost of adapting Africa to climate change is estimated to be between $ 30 billion and $ 50 billion per year over the next decade, according to the International Monetary Fund (IMF). This amount includes, among other things, the ecological investments that will be made by the countries.

During the annual World Bank and IMF meetings held online, Genet Zinabou, a member of the IMF’s tax department, asserted that the continent needs to mobilize these funds from international financial institutions to achieve these important investments.

Indeed, even if the level of emissions per capita is one of the lowest, the continent is highly vulnerable to the effects of climate change, hence the need to adapt. “We estimate that an additional drought can reduce Africa’s medium-term economic growth by as much as 1%. Households affected by drought or flooding are 20% more vulnerable to food insecurity. People really need protection, ”said Genet Zinabou.

According to Seung Mo Choi, a member of the IMF’s Africa department, regulators on the continent should focus on three priority sectors to prevent their economies from being severely affected by the effects of climate change. It will be necessary to invest in infrastructures resilient to natural shocks in the population, education, health and social protection mechanisms as a priority, and in the improvement of living standards.