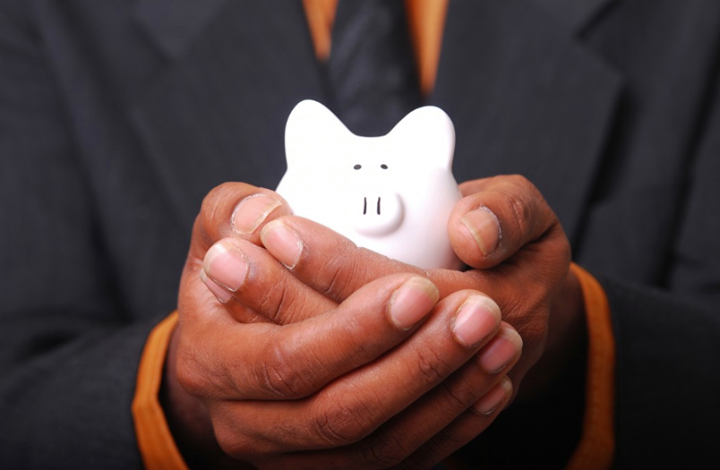 At least 66,000 jobs are expected to be created through the construction of bridges, housing and roads.

As part of its job creation program, the South African government plans to create more than 66,000 jobs primarily focused on the infrastructure sector.

The main projects that will make it possible to achieve this ambition were unveiled on Thursday, October 29 by Patricia De Lille, South African Minister of Public Works and Infrastructures.

Thus, as part of the government strategy to reduce unemployment, the authorities plan to create 52,000 new jobs through the implementation of an urban management program in 44 districts of the country and more than 4,000 jobs in the field. maintenance and construction of rural roads. Thanks to the program to digitize government information, the authorities are also planning to create 10,000 new jobs for young graduates.

More generally, these projects are part of the infrastructure investment program set up by the Ramaphosa government. Since the start of his term, the head of state has sought to stimulate the national economy, but the covid-19 pandemic that has slowed economic activity has added an additional problem to the challenges he already faced.

Thanks to a recently implemented investment fund, the state plans to inject 100 billion rand ($ 6 billion) into the infrastructure sector over the next ten years, while attracting private funding to the sector. sector.

In total, fifty infrastructure projects were determined to be ready for implementation. Twelve other special projects are also expected to boost mass employment.

Through the “Rural Bridges Welisizwe” program, the state plans to build 400 bridges over rivers to allow communities to cross safely. 14 bridges will be installed over the next four months, and 170 in 2021.

Note that a large part of the announced projects will be implemented as part of a public-private partnership.