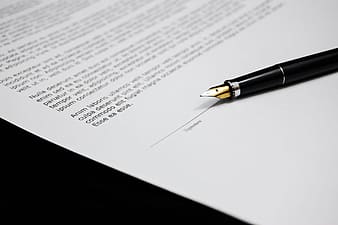 Four months after the start of their negotiations, Kenya and the United Kingdom have reached an agreement on the terms of a new bilateral trade agreement which, in 2021, will take over from the customs preferences currently in force within the framework of the EPA concluded with the EU.

Kenya and the United Kingdom have announced that they have reached a “decisive consensus” on a new post-Brexit bilateral trade agreement, two months before the expiration of the existing customs preferences between the two countries, under the Agreement. of Economic Partnership (EPA) concluded with the European Union (EU). An announcement that comes about four months after the start of negotiations between the two parties.
Several senior officials from the two countries met on Tuesday, November 3, 2020 in Nairobi, to initial the documents that finalize this new free trade agreement between the United Kingdom and Kenya, which guarantees duty-free access to both markets.

This agreement, which includes clauses from old economic partnership agreements within the framework of the EU, will now be formalized when the texts agreed by the two parties are signed. It will take over from 2021, after the UK leaves the European Union’s transitional clauses.

“The agreement will ensure continuity for businesses, investors and supply chains, in addition to laying the groundwork for further economic development,” the Minister in charge of Industry and Trade said on Tuesday. from Kenya, Betty Maina.

“Our main exports, such as flowers and fresh produce, will benefit from enhanced privileges for agricultural products whose original status dates back to the EAC [East African Community, Editor’s note]”, she added. .
Senior Kenyan officials say the deal will benefit the export of Kenyan products such as tea, coffee, vegetables and flowers, while imports of vehicles, pharmaceuticals and paper worth nearly 800 million pounds sterling ($ 1 billion), from the United Kingdom will have free access to the Kenyan market.

Trade between the two countries is estimated at around 1.4 billion pounds ($ 1.8 billion) per year.