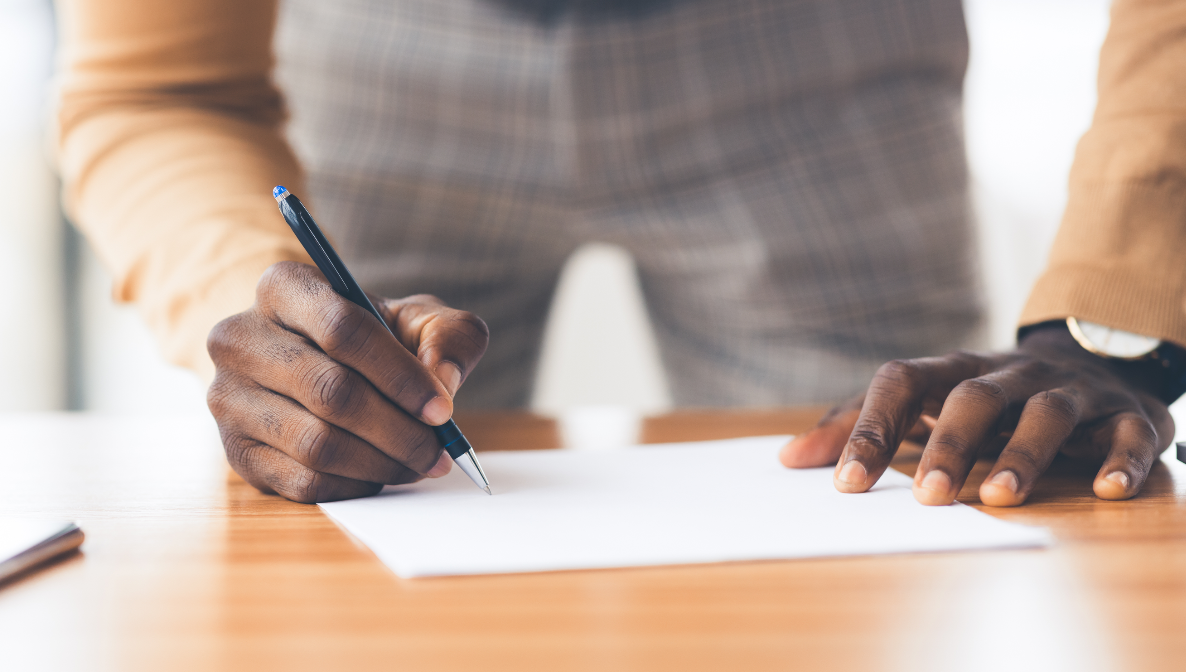 In the midst of negotiations with the EU, the UK continues to reorganize the legal framework for its trade relations with its African partners. In October 2020, London thus concluded a new trade agreement with the Ivory Coast, to replace the one signed under the aegis of the EU.

Ivory Coast has therefore just ratified an interim economic partnership agreement signed with the United Kingdom. This was indicated in a statement issued by the Ivorian government after a meeting of the Council of Ministers.

It is an agreement intended to govern trade relations between the two countries. Signed on October 15, 2020, it aims to replace another economic partnership agreement signed under the aegis of the European Union (EU) and which will no longer be in force once Brexit (the United Kingdom leaves the EU) will be definitively recorded.

This decision comes as the country of Queen Elizabeth II is in the midst of negotiations to obtain new trade agreements not only with its European partners, but also with several other countries around the world.

In Africa, the country concluded a trade agreement several weeks ago with Kenya (one of its most important economic partners) and hopes to do the same with the other countries of the East African Community.

According to the Ivorian authorities, the new agreement “establishes a free trade market between Ivory Coast and the United Kingdom of Great Britain and Northern Ireland under the same provisions as the CI EPA -UE ”.

In addition, they add, it will “safeguard the commercial interests binding the two countries against the legal and economic disadvantages of Brexit”.