Democratic Republic of the Congo: Signing of the agreement on the status of the EAC regional force for peace in the east of the country 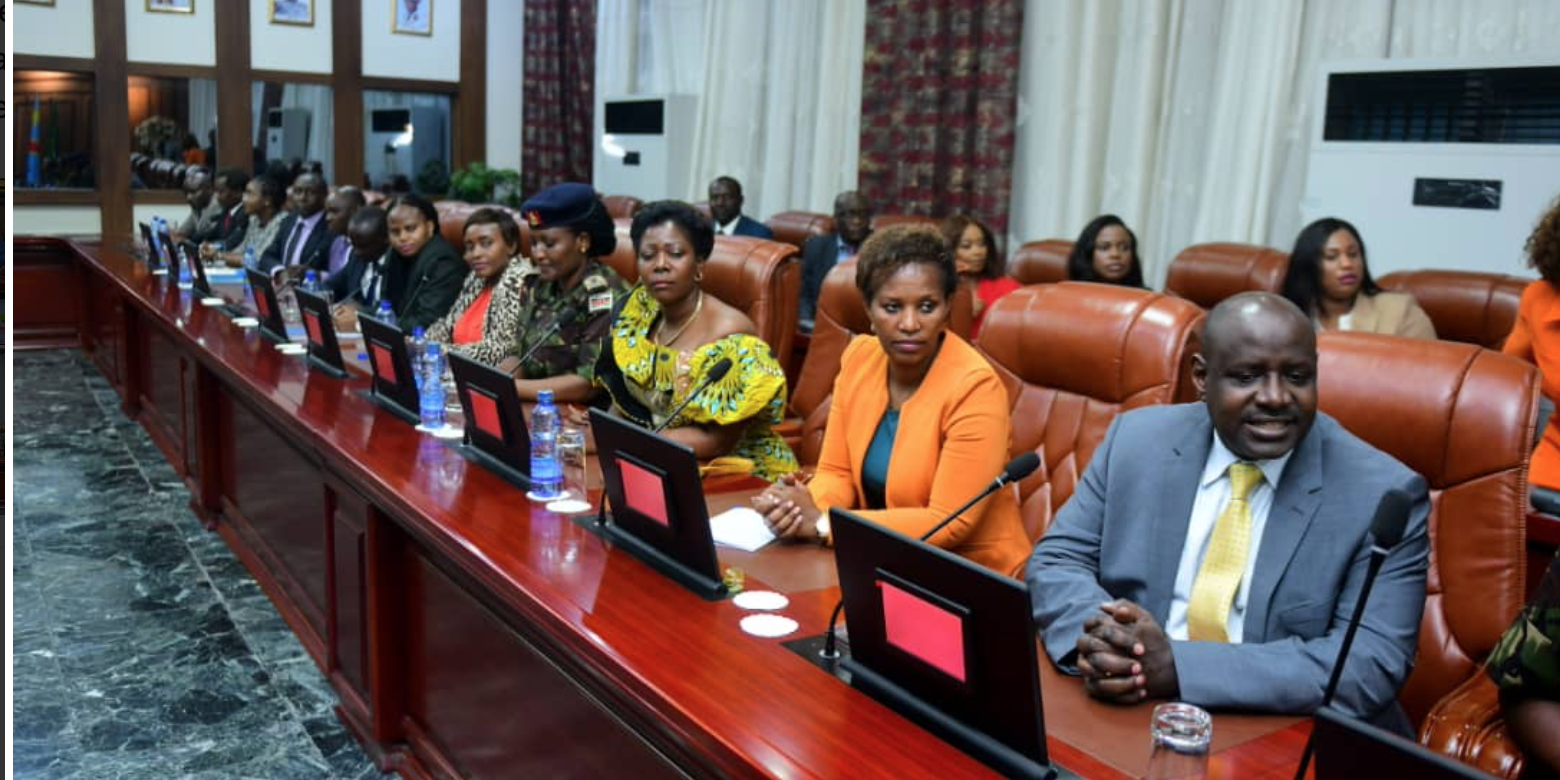 The delegates and experts of the member countries of the East African Community (EAC), meeting in Kinshasa, from September 7 to 9, within the framework of the work of the Economic Commission of this organization, signed before President Félix -Antoine Tshisekedi Tshilombo, at the City of the African Union, the agreement on the status of the regional force of this community, which will soon be deployed in eastern DRC to restore stability, peace and security there .

The signing of this agreement took place during the audience that President Félix-Antoine Tshisekedi Tshilombo granted, on the evening of September 8, at the City of the African Union, to these EAC delegates, who came to present to him their civility and explained to him the reasons for their visit to the DRC.

Christophe Lutundula Apala, Deputy Prime Minister, Minister for Foreign Affairs, who led the said delegation to the Head of State, declared to the press, at the end of the hearing, that “the deployment of this force will be done in execution of the political will expressed by all the Heads of State of the community, namely to definitively settle the question of stability, security and peace in the Great Lakes region within the community”.

He added, moreover, that the meeting with the Head of State was an opportunity to receive from him advice and directives, with regard to the materialization of the accession of the DRC within the community.

Among the personalities present at this meeting with the Head of State, we noted the presence in particular of Macharia Kamau, special envoy of the Kenyan President to the Nairobi process, Dr. Peter Mathuki, Secretary General of the EAC and Prof. Serge Tshibangu , special representative of President Felix-Antoine Tshisekedi Tshilombo.

The work of the Economic Mission of the CAE, opened last Wednesday at Béatrice hotel in Kinshasa, will end this Friday, it is recalled.