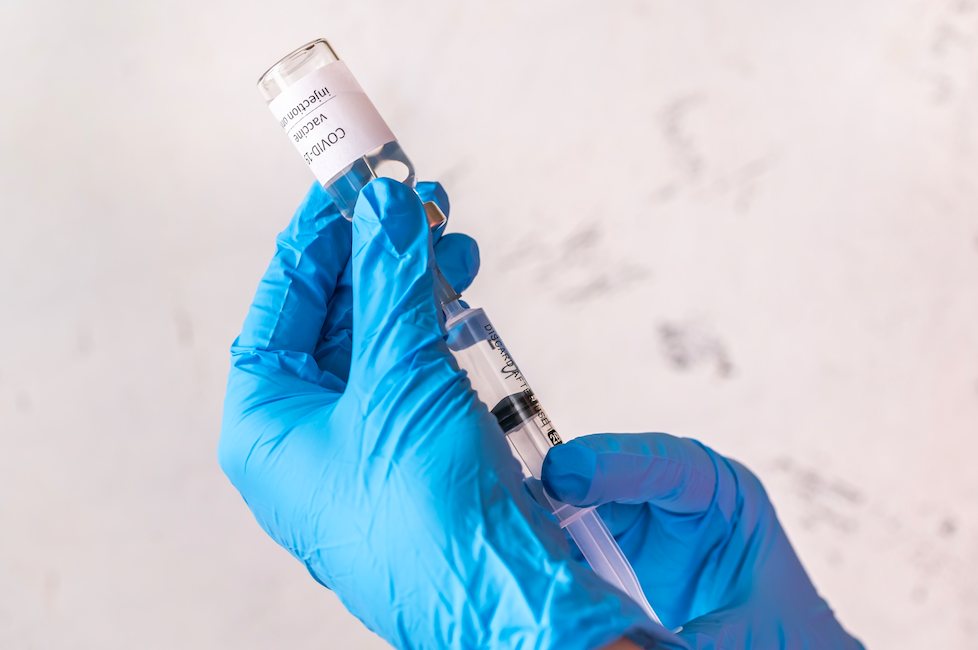 South Africa's covid-19 vaccination campaign has faced many obstacles delaying the achievement of the immunization target of 40 million people by 2021. With only 270,000 people vaccinated, the government is stepping up negotiations with laboratories.

Pfizer and the South African government have signed an agreement to deliver 20 million doses of the vaccine. This is what Zwelini Mkhize, South African Minister of Health, announced.

According to the official, the delivery, which should be made in mid-April, will speed up the process of immunizing the population. In fact, the doses of the Pfizer vaccine will complement those of Johnson & Johnson, thus making it possible to vaccinate 41 million people out of a population of nearly 60 million people.

Let us recall that the vaccination campaign of the South African population has been greatly delayed. First by the decision to no longer use the AstraZeneca vaccine because of its effectiveness against the South African variant, and then by negotiations between the government and the laboratories.

These conditioned the availability of vaccines on the establishment by the government of a safe compensation policy and a system of guarantees for laboratories. It should be noted that South Africa has initiated proceedings with the Covax initiative to receive nearly 12 million doses of vaccine.

The South African government will also take part in the African Union’s vaccination plan. All these steps are being taken to speed up the immunization process as South African health experts announce a third wave of contamination.

Sub-Saharan Africa is expected to experience economic growth between 2.3% and 3.4% in 2021

Africa: For the IMF, the priority is the increase of the production capacity of the COVID-19 vaccine and the acceleration of the deployment of the vaccine